For many Americans, Memorial day conjures an image of summertime, hamburgers, swimming pools, and hot dogs. However, National Memorial day serves as a time to honor the people who gave their lives while fighting in the armed forces of the US. Let’s dig into details of the memorial day in this article and learn what makes the memorial day so special.

What Is Memorial Day? 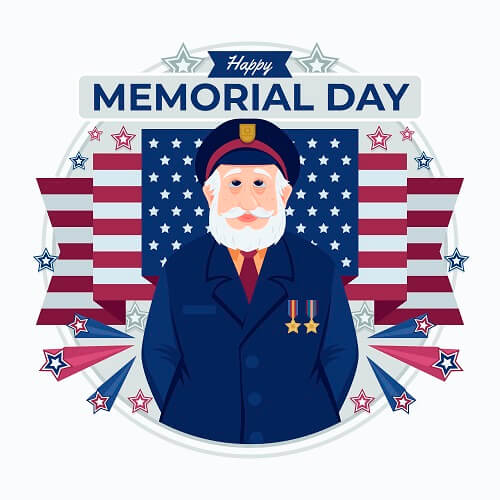 National Memorial Day is celebrated on the last Monday of May in memory of all Americans who have died. Initially, those who died in the Civil War were honored, but now it is the Day of Remembrance for all those who died in all wars fought by the US forces. On this day, special ceremonies are held in cemeteries, churches, and other public places.

This day was originally called Decoration Day. It is a day of remembrance for those who died in the service of the people. There are many stories about the start of the celebration, with more than a dozen cities claiming to be the birthplace of Memorial Day.

Let’s quickly discuss the history and timeline of the National Memorial Day in this section:

In the beginning, till the early 1860s, it was a tradition that women from the families of fallen soldiers put flowers and bouquets on their graves after every battle. It was done in goodwill and to say goodbye to their loved ones.

So when was memorial day made a national holiday? On May 5, 1868, Memorial Day was officially proclaimed by General John Logan. He was the national commander of the Old Army of the Republic. But it was declared a national holiday in 1971 by an act of Congress.

In honor of Memorial Day, the organization AMVETS- American Veterans annually hold a motorcycle rally. Later, more traditions started to get added to honor those who died in the service of the country. Many people often confuse national memorial day and veterans’ day as both are celebrated to honor the military community. Memorial Day is meant to honor those who gave their lives for the national defense of the United States, while Veterans Day honors all who served the country.

Why Do We Celebrate Memorial Day?

Residents of the United States celebrate National Memorial Day for the people who died at different times on the battlefield. Millions of Americans lay flowers at the graves of the fallen, as well as at war memorials. Many people hold family gatherings and even participate in the parades

Americans first celebrated Memorial Day on May 30, 1868, to commemorate those who died in the Civil War between North and South (1861-1865). At that time, the graves of 20,000 soldiers buried at Arlington Cemetery were decorated with flowers. Memorial Day started to get celebrated across the nation by the end of the 19th century.

And after the First World War, on the last Monday of May, they began to commemorate the fallen in all armed conflicts involving the United States. In 1971 Memorial Day was declared a national holiday. About 1,800 war veterans die every day in the United States and are buried at 151 national cemeteries.

How Memorial Day Is Celebrated? 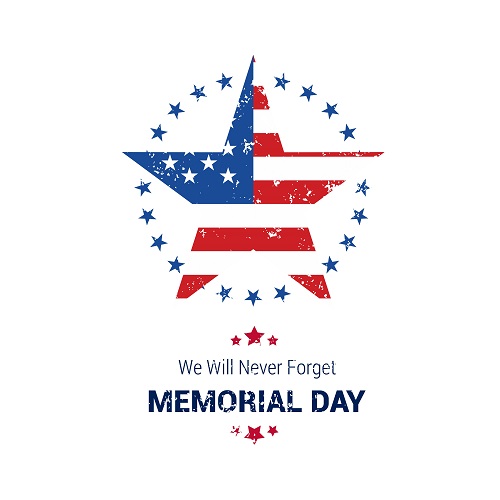 On this day, grand Memorial day parades are hosted by several cities and towns. These parades often include military personnel and senior veterans. The biggest parades take place in Washington D.C., Chicago, and New York.  Citizens hold or wear red poppies to symbolize those who sacrificed their lives for the country.

This year, the National memorial day parade 2022 returns to Washington D.C. You can attend this parade in person or watch it live on television anywhere in the world. To welcome summer and balance out the somberness of the day, some parties and trips are also arranged. National memorial day concert 2022 will be held on May 29 at 8:00 P.M to pay tribute to friends and loved ones who served in the armed forces.

Here are some facts about National Memorial Day:

Here are some Memorial Day Quotes to express gratitude to armed officials who made sacrifices of their lives for the honor of the country:

“There is nothing wrong with America that cannot be cured with what is right in America.” – William J. Clinton

“Courage is almost a contradiction in terms. It means a strong desire to live taking the form of a readiness to die.” – G.K. Chesterton 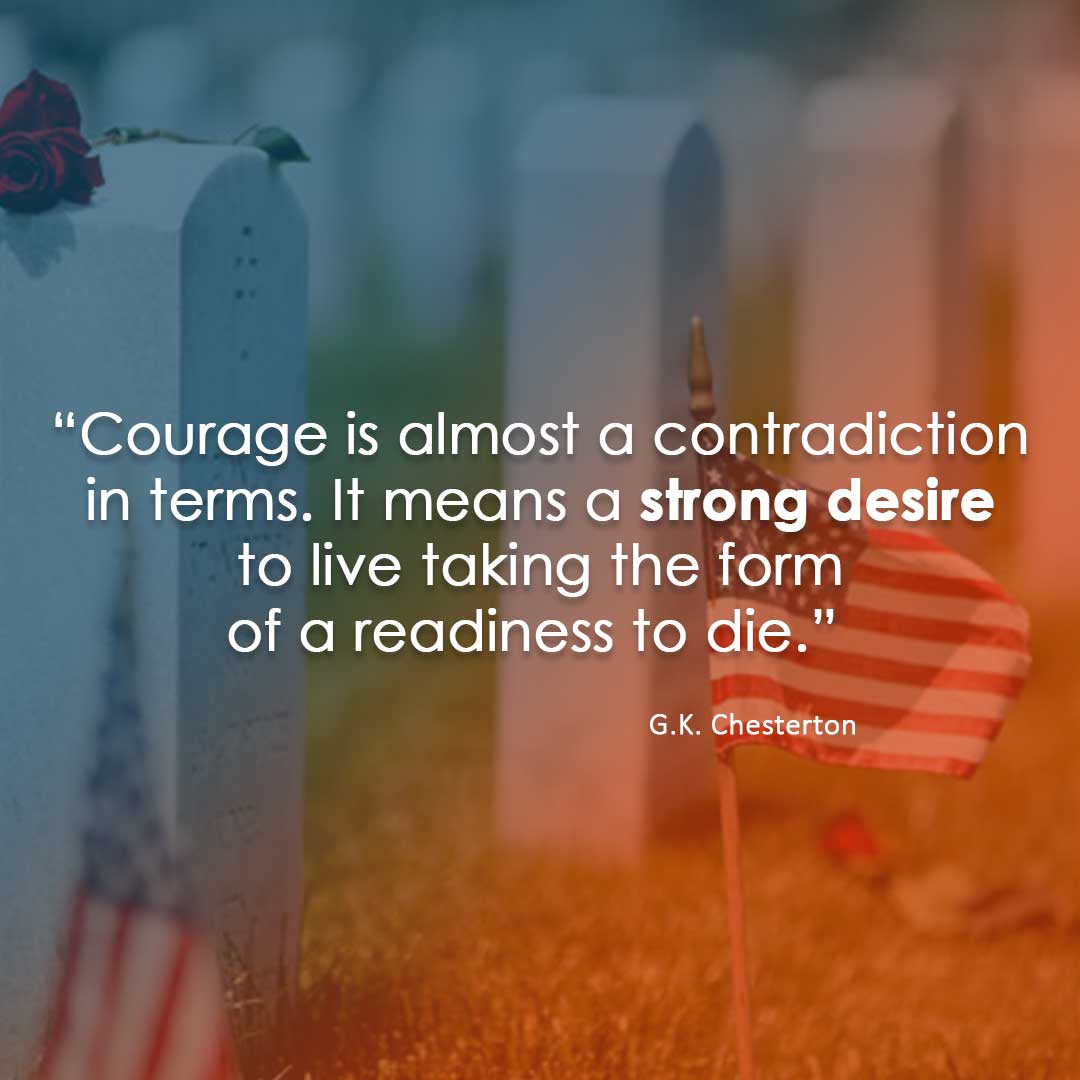 “The legacy of heroes — the memory of a great name, and the inheritance of a great example.”- Benjamin Disraeli 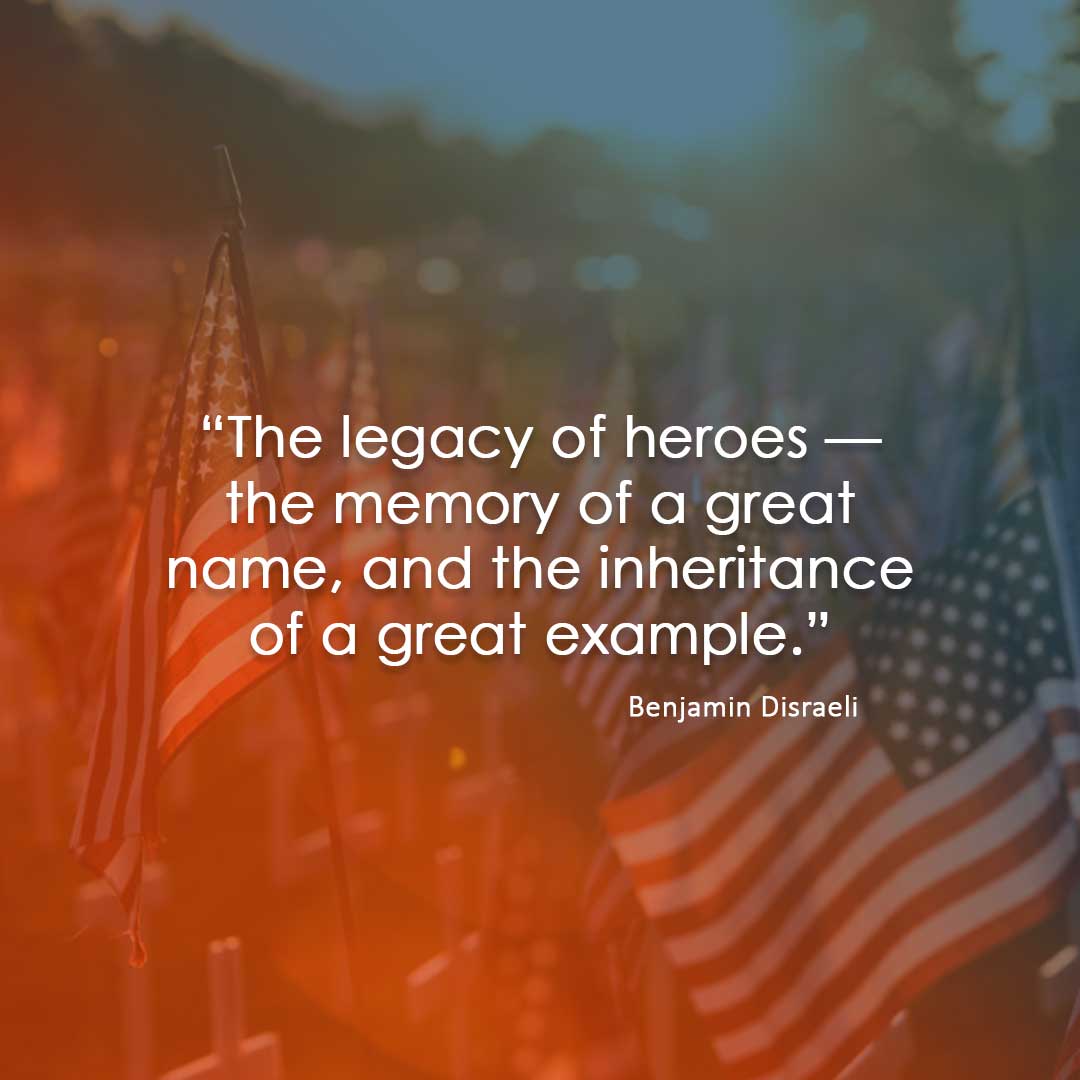 “No duty is more urgent than that of returning thanks.”- St. Ambrose 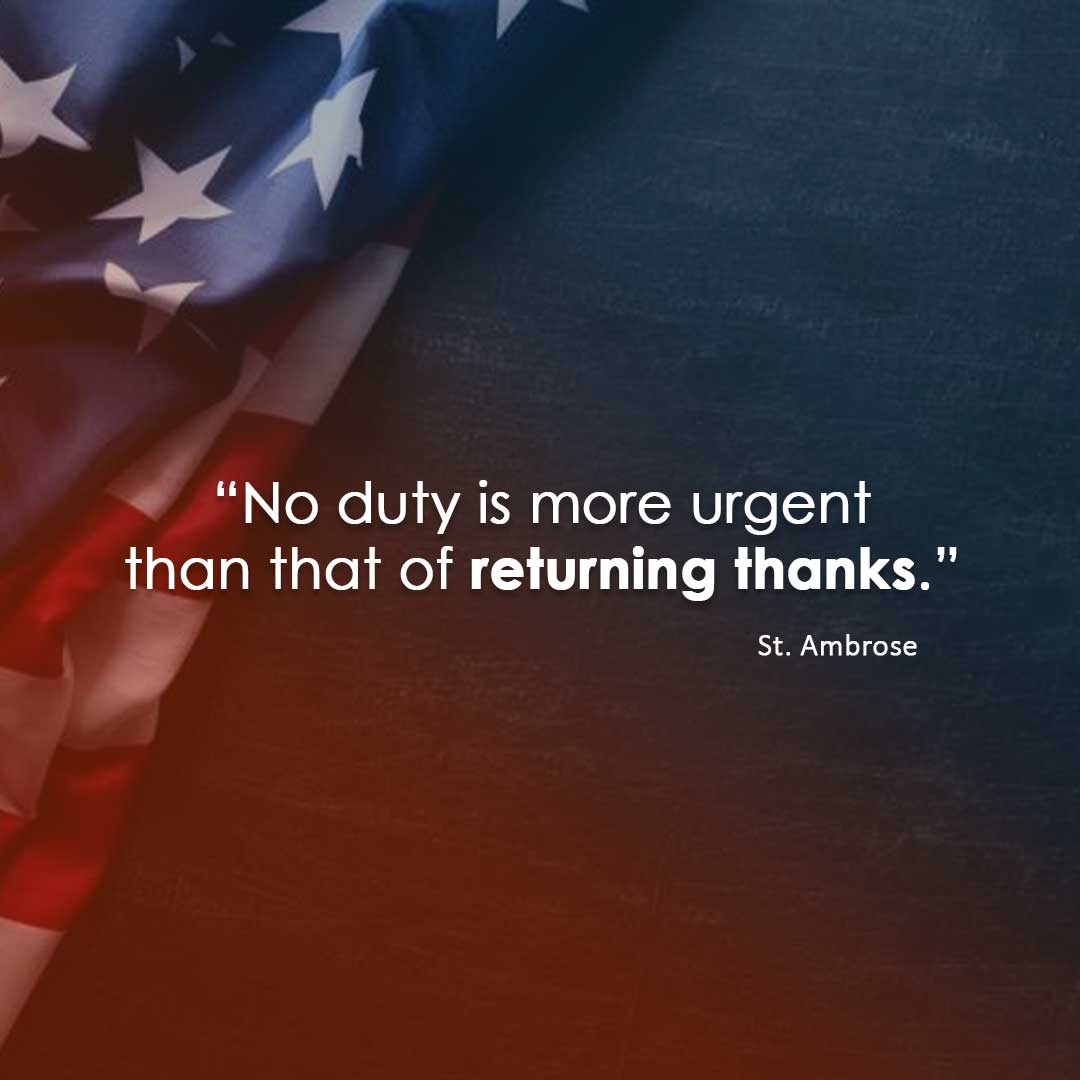 “It’s better to fight for something in life than to die for nothing.”- Gen. George S. Patton 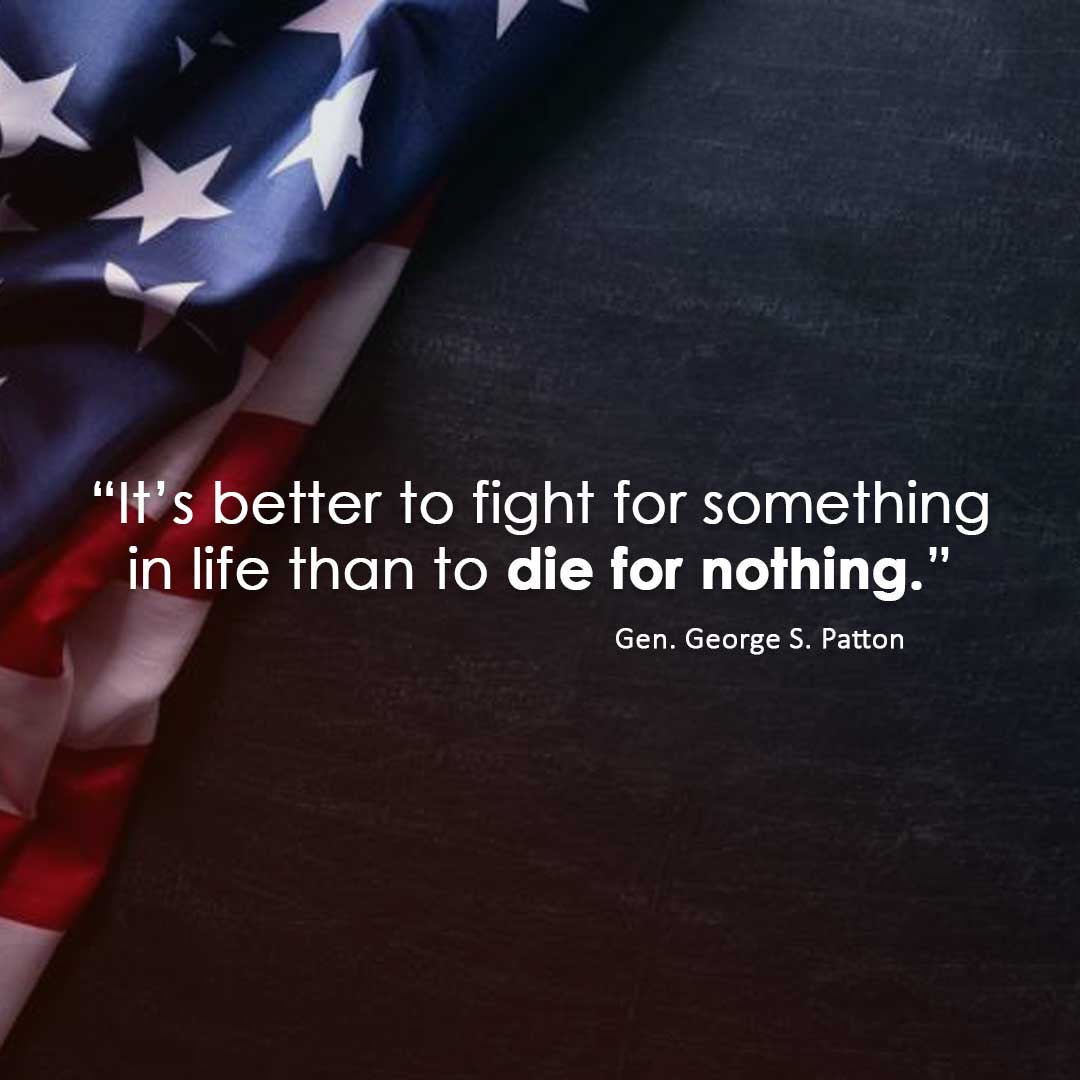 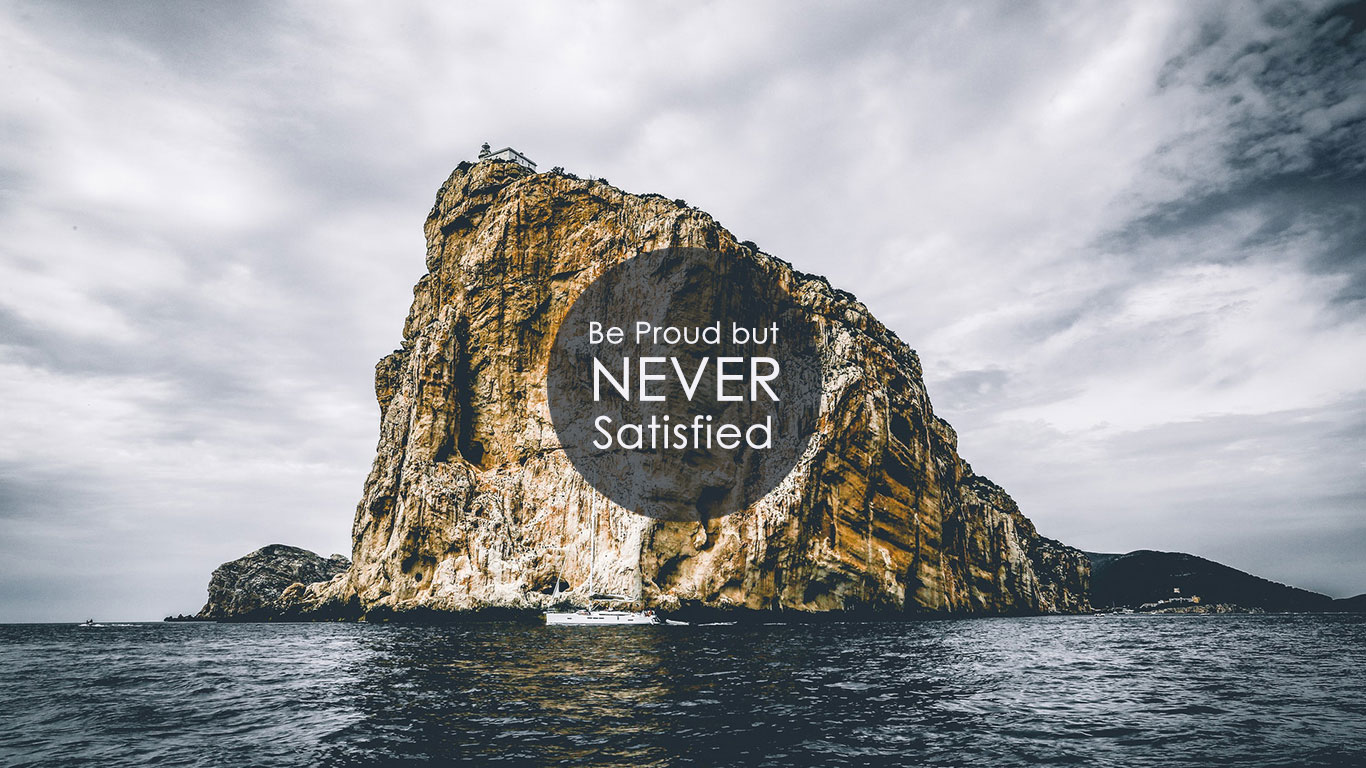 Read More
There is all technology around us and in this modern time, everyone is busy with their laptop and…
Read More
1
0
38 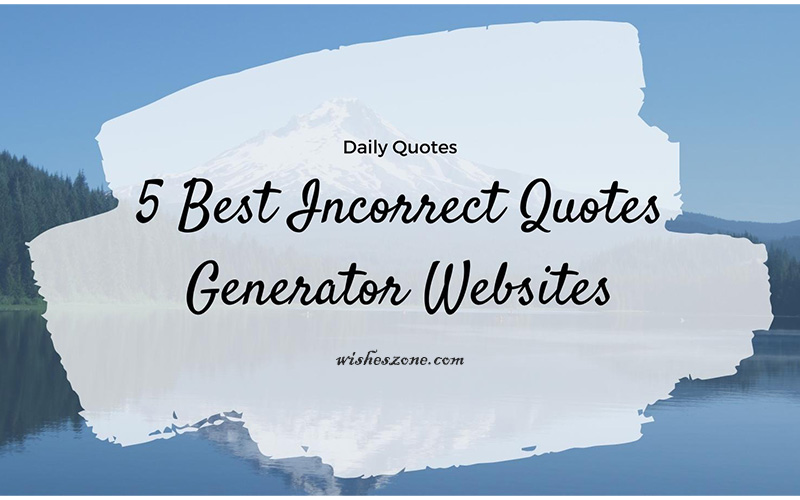 Read More
Anytime you take a quick look at your profile on a social networking site. You were shocked when…
Read More
0
0
0 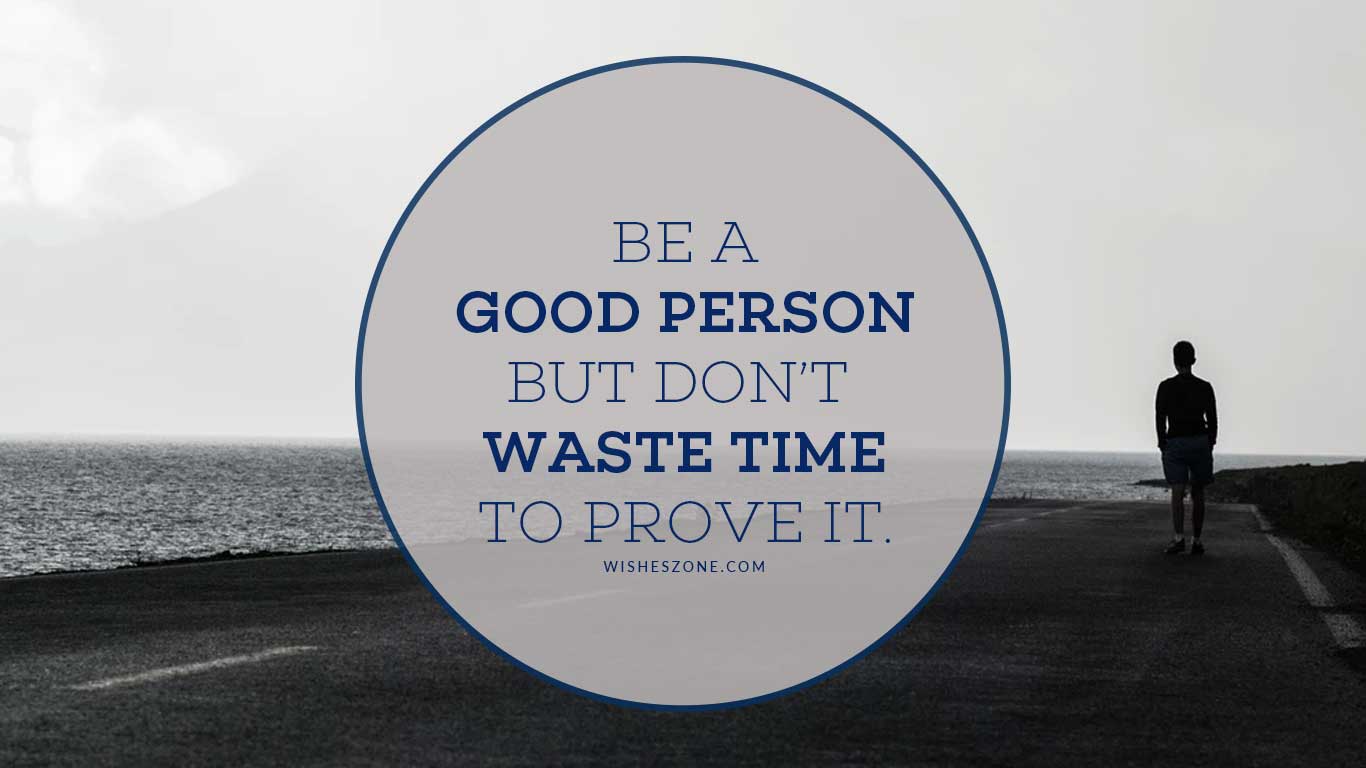 Read More
Quotes are the mode of inspiration and motivation which can completely change the way of our thinking. If…
Read More
10
0
135